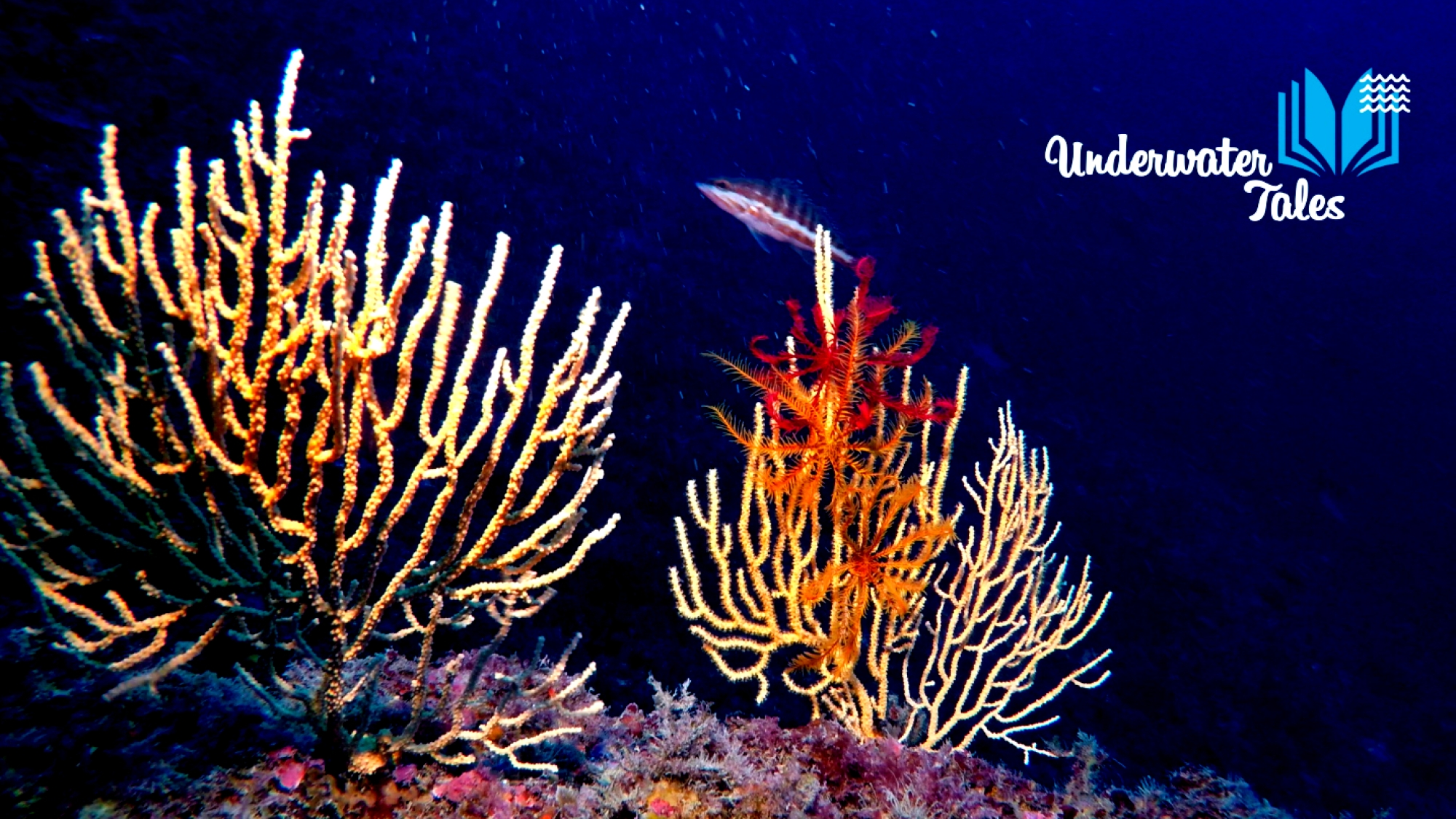 The sea lily is not a lily and not even a plant. It is a crinoid, similar to starfish, very rare and 490 million years old. With a particularity: the sea lily of the Mediterranean helped to build the Dolomites.

The sea lily is actually not a lily and not even a plant. It is a marine animal known as a crinoid and has a stem that is rooted in the seabed.

This stem is anchored to the ocean floor for most of the time by one foot and has the characteristic of a real root. Which allows the sea lily to cling to the bottom even better.

At the top of this stem there is a circular center, known as a chalice from which several branched and feathered arms branch off and float in the water surrounding the sea lily.

A story born 490 million years ago

Millions of years ago the sea lily was very abundant. Today this animal is usually found in very deep waters. Affixed to the planes of the Atlantic Ocean or the Caribbean Sea, at a depth of about 200 meters or more.

It feeds on plankton which is trapped in the floating arms of the lily’s feathers. This organic substance is transferred to the mouth, located in the upper part of the glass. Sea lilies don’t have a real stomach. Then the food passes through their esophagus directly into the intestine and from there it travels into the rectum and finally into the anus. Which is located on the same surface as the mouth.

They are not sea stars: they are related to both starfish and echinoderms and, like starfish, crinoids usually have five asymmetrical and radiated arms.

They are rare: it is easier for you to find a fossil than a live crinoid. At one time there were many and of many varieties.

They are old, really old. They appeared in the Ordovician period, 490 million years ago. But paleontologists still think they may even be even older.

The Mediterranean Antedon has no peduncle and is temporarily anchored to the substrate by means of numerous claw-shaped mobile cirrus clouds, articulated directly at the base of the glass. About ten arms with a feathery appearance branch off from it, forming a crown of 20/25 cm in diameter.

Its color varies from white to red, from yellow to orange. It spends most of its time anchored to the substrate but if disturbed it is able to detach and move.

They are lucifuge organisms and therefore meet in shady areas and during the night. They are passive filterers.

The builder of the Dolomites

The Mediterranean sea lily is also a prehistoric animal. Fossil skeletons of sea lilies formed a dolomite rock, known as Fanes’ Encrinite, accumulating in the tropical Jurassic sea about 175 million years ago. At that time the Dolomites must have resembled the present Bahamas. The Fanes Encrininte was formed when these crinoids lived in a sea of ​​a few tens of meters deep.

Who knows if these three sea lilies, each of a different color, that I met clinging to a yellow gorgonian about fifteen meters deep one day will contribute to forming the new cliff of the Portofino Promontory?