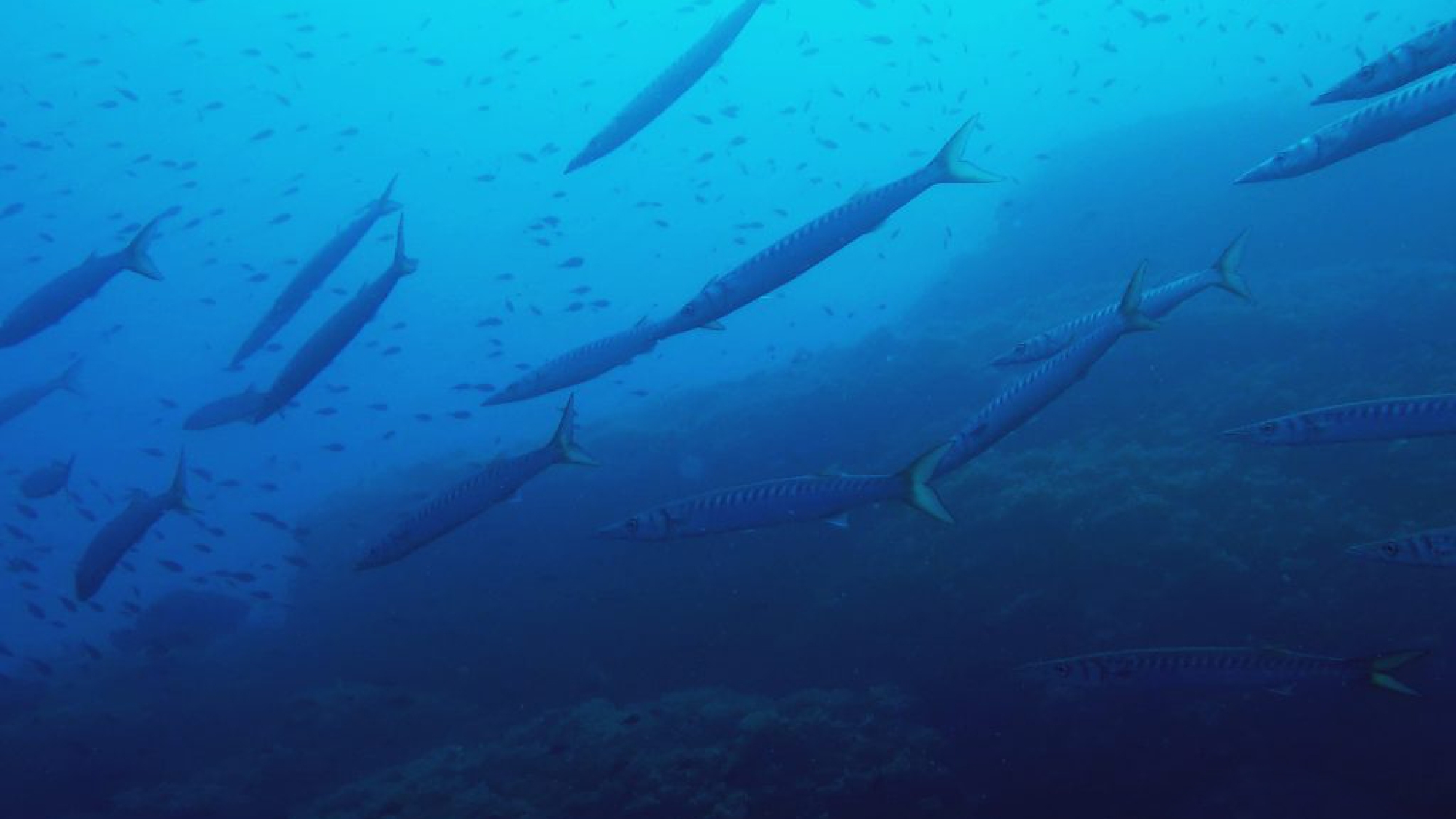 by Julie Virginie Sferlazzo-Rouvier
with no comment
Diving Lifestyle

The regulations and incentives for the protection of biodiversity put in place by the institutions lay the foundations for the construction of a European continent with zero climate impact. It will benefit the environment and in particular “our sea”.

The Covid-19 pandemic has hit the Italian economy more than other European countries. The crisis has actually hit a country that is already fragile from an economic, social and environmental point of view.

Italy was already particularly vulnerable to climate change also due to the increase in heat waves and periods of drought.

In particular, the coastal areas, the deltas and the plains are affected by the effects of rising sea levels and intense rainfall. According to Ispra estimates, already in 2017 12.6% of the population lived in areas classified as highly dangerous from landslides or subject to floods.

Behind the difficulty of the Italian economy to keep pace with other European countries, correcting its social and environmental imbalances, it should be emphasized that the productivity trend is much slower in Italy than in the rest of Europe.

Among the regulations and incentives for the protection of biodiversity there is this. In December 2019 the President of the European Commission presented the European Green Deal. Which intends to make Europe the first climate-neutral continent by 2050. With the conscious and shared need to adapt the current European economic model towards greater environmental and social sustainability.

The pandemic and the resulting economic crisis prompted the EU to formulate a coordinated response. In particular, with the launch, in July 2020, of the NGEU (Next Generation EU) program. It is a large-scale financial support for reforms and investments undertaken by the Member States. In order to mitigate the social and economic impact of the coronavirus pandemic. And to make EU economies more sustainable, resilient and better prepared for challenges

The NGEU marks a sea change for the EU. The amount of resources deployed to revive growth amounts to 750 billion euros, of which more than half, 390 billion, is made up of subsidies.

The NGEU initiative channels significant resources to countries such as Italy, albeit characterized by per capita income levels in line with the EU average.

Among the regulations and incentives for the protection of biodiversity, the NGEU intends to promote the recovery of the European economy of which the most significant component is realized through the resources allocated to Recovery and Resilience (RRF). A device dedicated to the ecological transition, digitalization, competitiveness, training and social, territorial and gender inclusion.

The Recovery and Resilience Facility Fund is large-scale financial support for reforms and investments undertaken by Member States, with the aim of mitigating the social and economic impact of the coronavirus pandemic and making EU economies more sustainable, resilient and better prepared for the challenges of future generations.

The transition to green

The RRF Regulation of 12 February 2021 therefore sets out the six “pillars” on which the PNRR (National Recovery and Resilience Plan) will have to focus. Among these, that of the Green Transition. Which provides, among other things, that a minimum of 37% of the expenditure must support climate objectives. And more particularly, those established in the European Biodiversity Strategy for 2030.

The PNRR must contribute to the achievement of the environmental objectives set at EU level. Also through the use of the most advanced digital technologies, the protection of water and marine resources, the transition to a circular economy, the reduction and recycling of waste, the prevention of pollution and the protection and restoration of healthy ecosystems.

Restoration and protection of the seabed and marine habitats

Even more recently, with the signing, last December 9 in Rome, of the memorandum of understanding between MiTE and Ispra, the PNRR “Restoration and protection of the seabed and marine habitats” kicks off. It will allow our country to strengthen the observation capacities of marine ecosystems and implement a recovery and restoration campaign of marine habitats degraded by anthropogenic pressure.

This last floor therefore contemplates interventions for the restoration and protection of the seabed and marine habitats. In order to reverse the trend towards degree of Mediterranean ecosystems. And to favor the maintenance and sustainability of activities that are essential for coastal areas and for essential production chains (fishing, tourism and sustainable blue economy).

The objectives set in the memorandum of understanding will be achieved through some actions. Such as the realization of observation systems of marine and marine-coastal ecosystems, the mapping of Posidonia meadows and habitats of community interest. As well as the ecological restoration of the seabed and marine habitats. The implementation of protection measures will also take place.

It is another interesting point between the regulations and incentives for safeguarding biodiversity.

To tell the truth, on a large scale as well as at the local level, there are bodies and people who have decided, for a long time, to act. Without waiting for a national or conventional regulation that would impose it. To commit to protecting the environment.

And it is precisely in this regard that I would like to talk to you about a consortium of fishermen operating in Palermo and its surroundings.

It is a consortium of direction, coordination and management between coastal, local, artisanal and close-up fishing companies in Castellammare del Golfo and Palermo Ovest. It was the promoter and implementer of various Local Management Plans (PdGL), introduced with the European programming implemented through the European Fisheries Fund 2007-2013 and the European Fund for Maritime Affairs and Fisheries 2004/2020.

The aforementioned PdGL aims to be a support reference for over-exploited fish stocks. Through the reduction of fishing effort, the temporal and spatial management of activities and the introduction of technical measures. By guaranteeing environmental and socio-economic sustainability of fishing activities, we can list the main objectives of a biological, social and economic nature integrated into it.

At the top of the Co.Ge.P.A are the President, Mr. Salvatore Lucido and the Head of the Technical-Scientific Committee Dr. Marco Toccaceli. Who, strengthened by their respective professional experiences, have been able to carry on this project until its realization. Despite the numerous administrative, social and environmental obstacles encountered along the way.

But I will inform you about this on Tuesday 1 March. Also on UnderwaterTales.