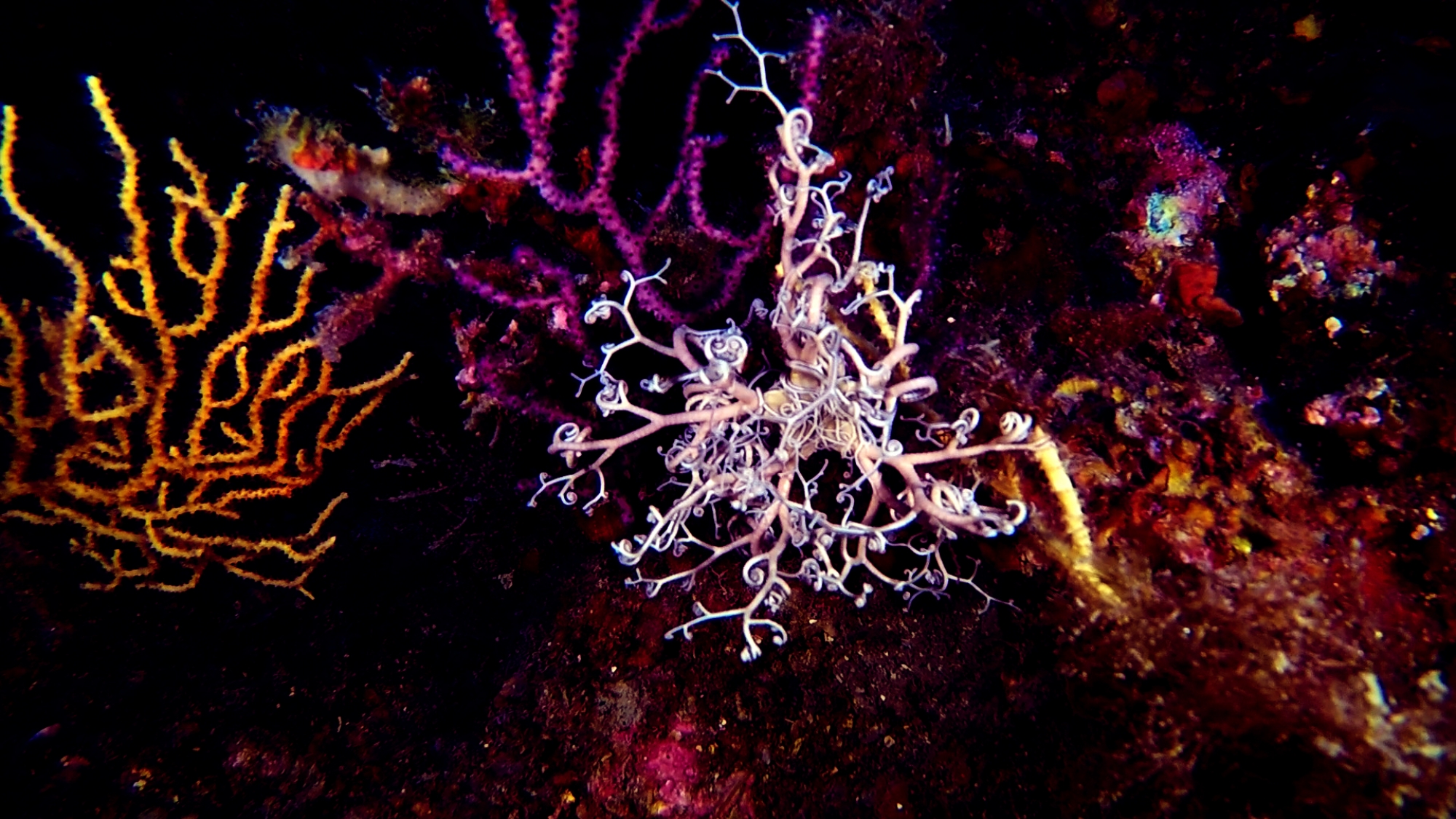 Reef Check, or check our reefs with coastal environment monitoring. To preserve biodiversity through “Citizen Science”. By involving all the users of the sea, giving them the role of sentinels.

Preserving biodiversity, with careful monitoring of the coastal environment, is no longer an ambition for environmentalists but an urgency. Which must be recognized by all, first of all by the political administrations.

A degraded environment triggers a whole series of repercussions on the social, economic and political system. Causing irreversible damage to the entire social and economic fabric of a place.

The main reasons that cause the degradation of coastal environments include both direct anthropogenic impacts, such as fishing and pollution, and the increase in coastal tourism and ship traffic. The consequent increase in temperatures changes the balance of ecosystems.

The reef check, or the monitoring of the coastal environment, becomes strategic for understanding the changes taking place. In order to be able to develop conservation actions. Unfortunately, the extension of the coasts and the small number of researchers do not allow for adequate monitoring. What will be needed will be proper collaboration between researchers and volunteer citizens. Through the so-called Citizen Science, citizens will become real sentinels. Able to perceive and report anomalies, based on their own experiences.

The delicate balance between life forms is the result of millions of years of selection. Several species, every year, disappear forever due to the excessive exploitation of resources by man.

If you do not want to lose the heritage represented by the genetic wealth of biodiversity, it becomes essential to identify, inventory and protect. The Mediterranean represents one of the geographic areas with the greatest biodiversity.

The United Nations declared the decade 2021-2030 as the decade of ocean sciences for sustainable development.

When most people think of a reef, they imagine a coral reef. Without thinking that the term reef can also be combined with colder environments. The so-called temperate reefs. The difference between a coral reef and a temperate one is in the way they are built. In the first case with the combination of madrepores and algae, in the second case between algae and invertebrates. Coral reefs grow on average by 10 centimeters per year while temperate ones by just 1 millimeter per year.

The geological nature, which has characterized the history of the Mediterranean basin, has brought about a succession of changes. Which led to a complex alternation of cold and warm waters. The combination of species in the Mediterranean Sea is quite unique.

Posidonia oceanica plays a key role in its ecosystem. It produces a high amount of oxygen, protects sea beds and beaches from erosion and is a refuge for fish, molluscs and crustaceans. Unfortunately it is in regression, due to the phenomenon of the plowing of the seabed. Provoked by anchoring and trawling.

The introduction of alien species from warmer seas is generating further problems. In 2012, the presence of 986 non-native marine species was calculated in the Mediterranean. They are able to survive and reproduce outside their habitat. Their success is also due to the lack of competition between species and their consequent ability to stand as natural predators. Their introduction is considered an important cause of biodiversity loss. A case in point is the invasion of the Caulerpa cylindracea seaweed in the Portofino promontory.

How do we know if a reef is healthy?

The concept of ecosystem health is subjective. One approach may be to define the normal state by listing the properties that make up an ecosystem that is defined as healthy. However, it is generally much easier to recognize an ecosystem in distress. Symptoms can be: reduction of larger species and increase of smaller ones, increase of exotic species and shorter food chains.

The role of underwater volunteering

It is a fact that researchers who can devote themselves to reef check, the monitoring of the coastal environment, are too few. It is also known that the number of divers who dive every day is very high. Combining the manpower of divers with the commitment of scientists could represent an advantageous solution.

Reef Check Italia aims to achieve that objective. And the Coastal Environment Monitoring protocol was born with this ambition. The project entails the active participation of volunteer divers. Once Eco Divers MAC are trained, they will have the task of promoting the protocol and monitoring the seas in which they dive.

I too have decided to join the cause. I became an Eco Diver.

A morning at school. A morning of theoretical training on monitoring techniques and on the species being monitored. The memory that reactivates my old notions of marine biology. The ones I had learned, self-taught, with my friend Benny. That of the two-tone fins. The names of the various types of gorgonian. Those are easy. Then the madrepores. Especially the orange ones, the Astroydes canicularis. The vague memory of the walls of Pantelleria. And the sponges, the types of groupers and the struggle between the damsel pavonia and the common one.

The afternoon at the Portofino Lighthouse. With the flashlight pointed at the landslide and with the slate below. To take notes, to mark the species, quantity and depth. To rediscover the old pleasure of diving and get excited about the encounters you make. Next step is monitoring and photography.

And yes, because Andrea Galliadi of Diving Evolution is a very good marine biologist. He was my trainer. With him I made the commitment to go back to the water to monitor this little piece of the Mediterranean sea that the Marine Protected Area of ​​Portofino encompasses.