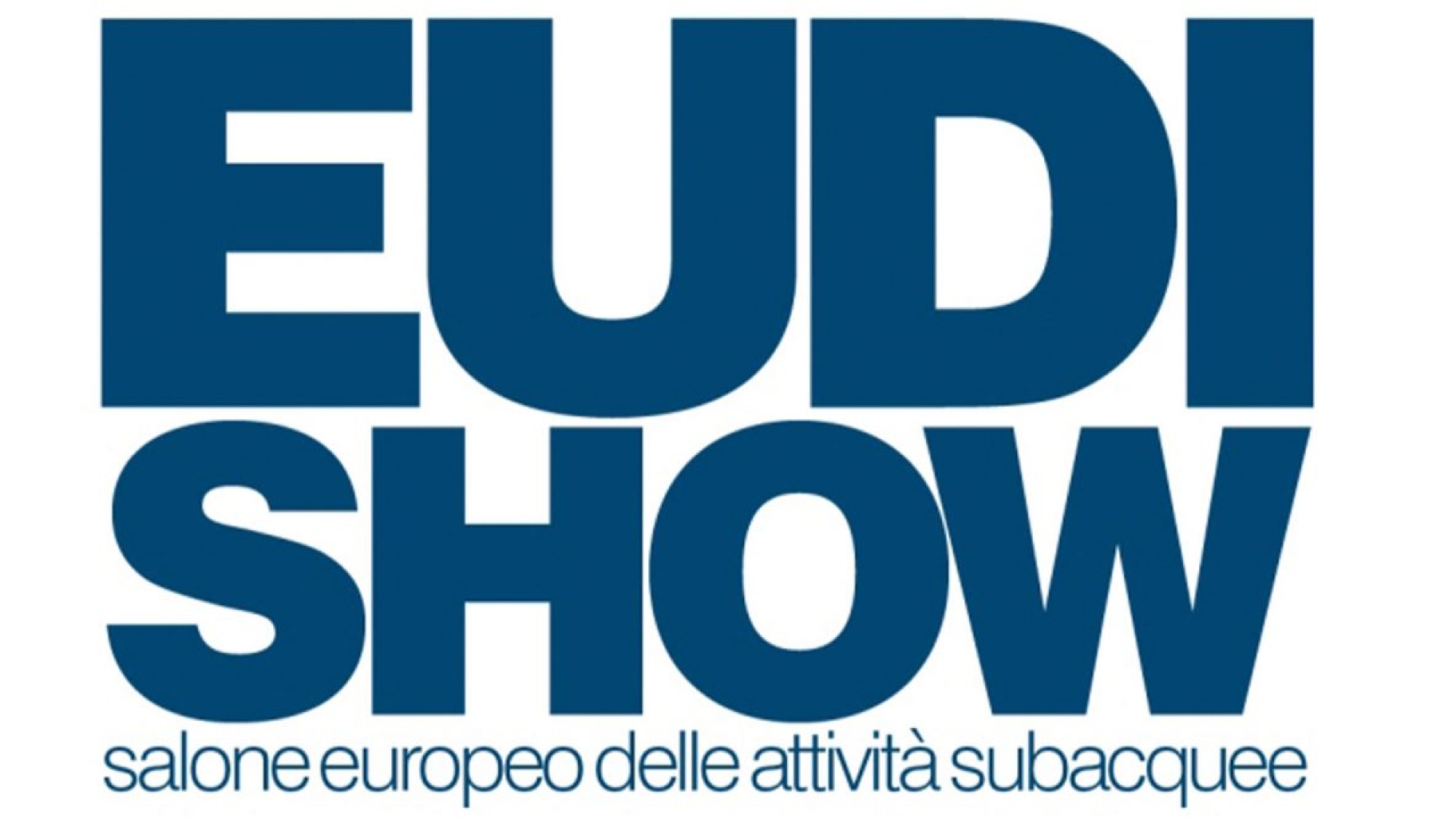 I read, on social media, that no one is happy with the postponement of the EUDI Show 2022 by one month. They say that the season starts in April already. They say that diving centers will already be working at that time and that companies have already launched their new products.

Besides the fact that they postponed it by a month and not a century, everyone wanted it to take place during the next fall.

But why were exhibitors’ requests, who wanted the fair to take place in November, not taken into consideration? To answer this question, we need to have a look at some numbers. From the record established in the late 1990s with an exhibition space of 9,000 square meters, less than a third has now been covered. More than 100,000 visitors arrived at the first Roman edition of EUDI, while for the most recent one which took place in 2019, 30,000 tickets were sold.

The numbers of the EUDI Show 2022 mirror the diving crisis in Italy. The result is that, unfortunately, we are not considered and have very little say in the matter.

So, if we want EUDI to take place when we believe it is best, we MUST show up in as many people as possible, at the box office. And after we went to the box office, after we bought the tickets, after we all saw each other again, after we hugged each other LET US GO BACK IN THE WATER, but let’s go for real!!!

In this video, I explain my opinion regarding the situation…