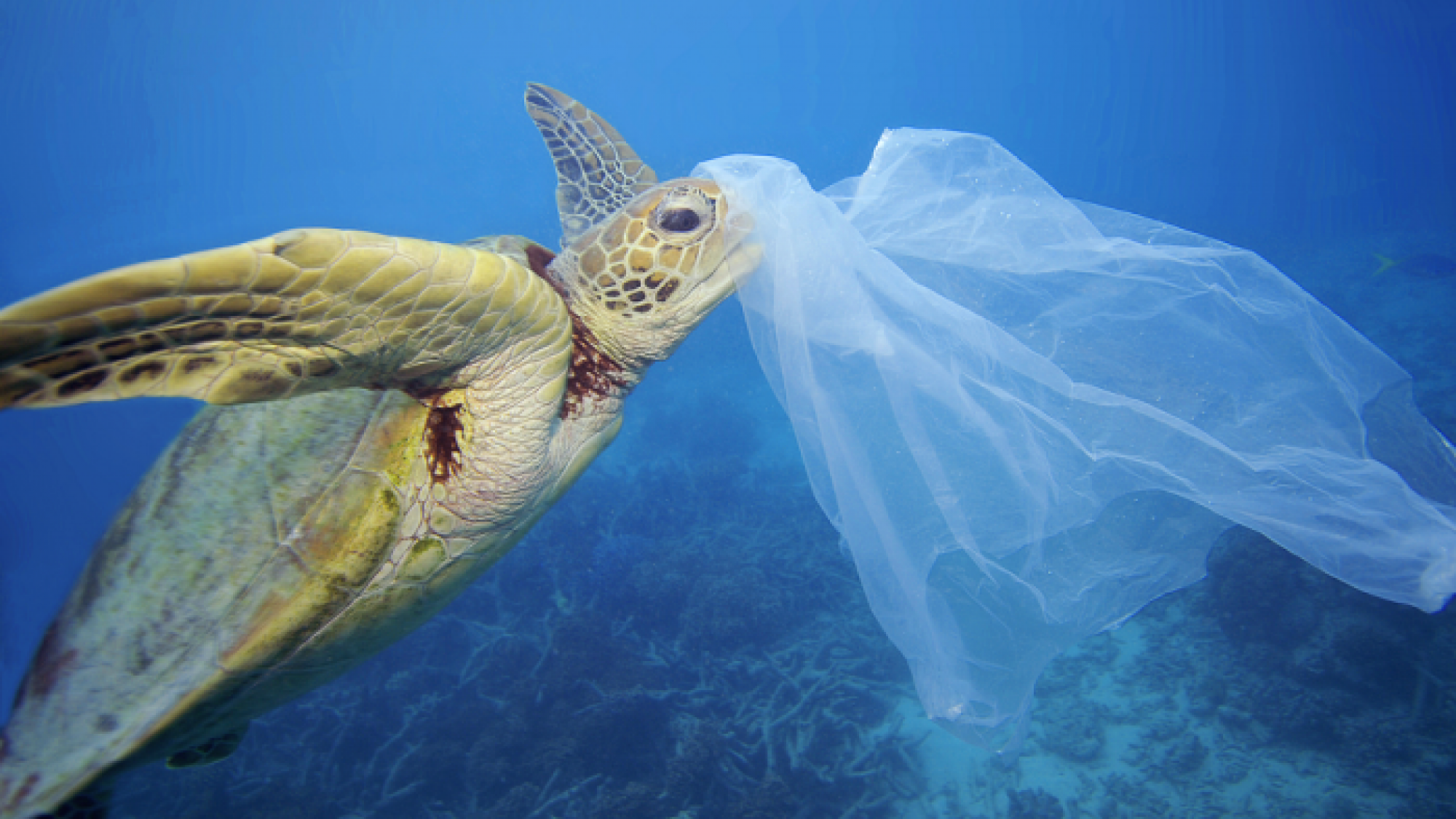 The European SUP directive, Single Use Plastic, was created to ban plastic and similar products. With the aim of reducing the impact that microplastics have on the sea. But here it has become the occasion for the usual political theater. Which obviously is delaying its entry into force. And which is drastically contributing to the progressive degradation of our beloved sea.

In June 2019, the EU Commission adopted the European SUP directive. SUP is the acronym for Single Use Plastic. The objective of this directive is to prevent and reduce the use of certain plastic products. The aim is to prevent these products from causing further damage to the environment, especially the marine environment. Banned from the directive are the famous single-use products such as the infamous cotton buds to clean the ears. But also cutlery, plates, glasses, cups, straws. And then again containers for food and drinks.

The efforts of the diving community

The diving community started early with the production of aluminum water bottles that we now habitually use when we are on board the diving center boats. But also the companies producing diving articles are moving towards an eco-sustainable path. Mares, for example, is engaging in an awareness and communication campaign. The packaging of their products is now plastic free. But believe me, it is not the only one. Even the most important educational agencies decided to raise awareness and educate divers.

However, it appears that our efforts are useless !!! The next few weeks are promising to be very hectic for our government and for our representatives in Parliament. By July the 3rd, our country will be called upon to definitively implement the European SUP directive.

According to the reading provided by the European Commission, the ban on single-use plastic goods must concern not only those produced entirely with traditional plastics. But also those with a biological and biodegradable basis and the goods produced using even partially traditional plastic. This category includes plates and glasses in paper or cardboard lined with a thin waterproofing layer of plastic film. This reading, according to the interpretations of our politicians, presents the classic margin of discretion. On the basis of this discretion, our Parliament approved an enabling law last April. Moreover, it mandated the Government to adopt, by the deadline of July the 3rd, the legislative decree that will implement the European SUP Directive. Substantially, we have decided that it will be possible to continue placing biodegradable and compostable plastic products on the market.

The position of our minister

The Minister of Ecological Transition, Roberto Cingolani, even goes so far as to say that “it is not justifiable to consider paper-based products with very thin plastic coatings as plastic, regardless of the actual plastic content that holds them together. In fact, I believe that biodegradable and compostable plastics, as well as paper-based products with a very thin plastic coating, should instead be considered as sustainable alternatives to traditional practices, to be used for a rapid transition to the circular economy”.

The President of Marevivo, Rosalba Giugni,takes a strongly critical position towards our government and states that: “Italy is asking to block a directive that was voted on both in Europe and implemented in our country by a large majority. It entails a ban on the production and marketing of some of the disposable products that are mostly found on our coasts, in rivers, in the sea. They kill thousands of animals and have even entered the water we drink, the salt we use and the plankton origin of the food chain. Recent studies conducted by authoritative research bodies and various universities have shown that every square kilometer of salt water on Earth contains an average of 46,000 suspended plastic microparticles. In particular, the situation in the Mediterranean is dramatic. Time is up, we can’t wait any longer!”. The risk of losing precious time in Italy is very high and worrying. We are very good at wasting time and precious opportunities. We found ourselves, and perhaps still are, in financial collapse. The social degradation is quite evident. The level of trust in our institutions is at an all-time low.

I don’t know if what the European Commission decided with the SUP Directive is right. Nor do I know if our Minister’s thinking is correct. What is certain is that in many European countries the directive is already in force while here it is almost certainly not. At least on schedule.

And this is the real problem … because, not you as you think and see it, but I am realizing that the situation of our seas and our coasts is truly dramatic.

Are we still on time to save our sea? I honestly don’t know. I am really afraid that we may soon reach the so-called point of no return. The commitment to raise awareness of environmental organizations is very high. Personally, I strongly believe in citizen science projects aimed at involving the population in practical cleaning activities. I think it is important to start with the children. They are the ones who have the greatest interests. And, growing up, they will be able to communicate a new, ecological way of life.

But I believe that every choice cannot exist without rules. Clear, serious and far-sighted. I understand that not having the cotton swab in the morning can be a little trauma. I also understand that organizing your children’s parties without the aid of the magical plastic plate is more complicated. But we must learn to grow and above all to respect the rules. In the hope that the rules on the SUP Directive will arrive here in good time.