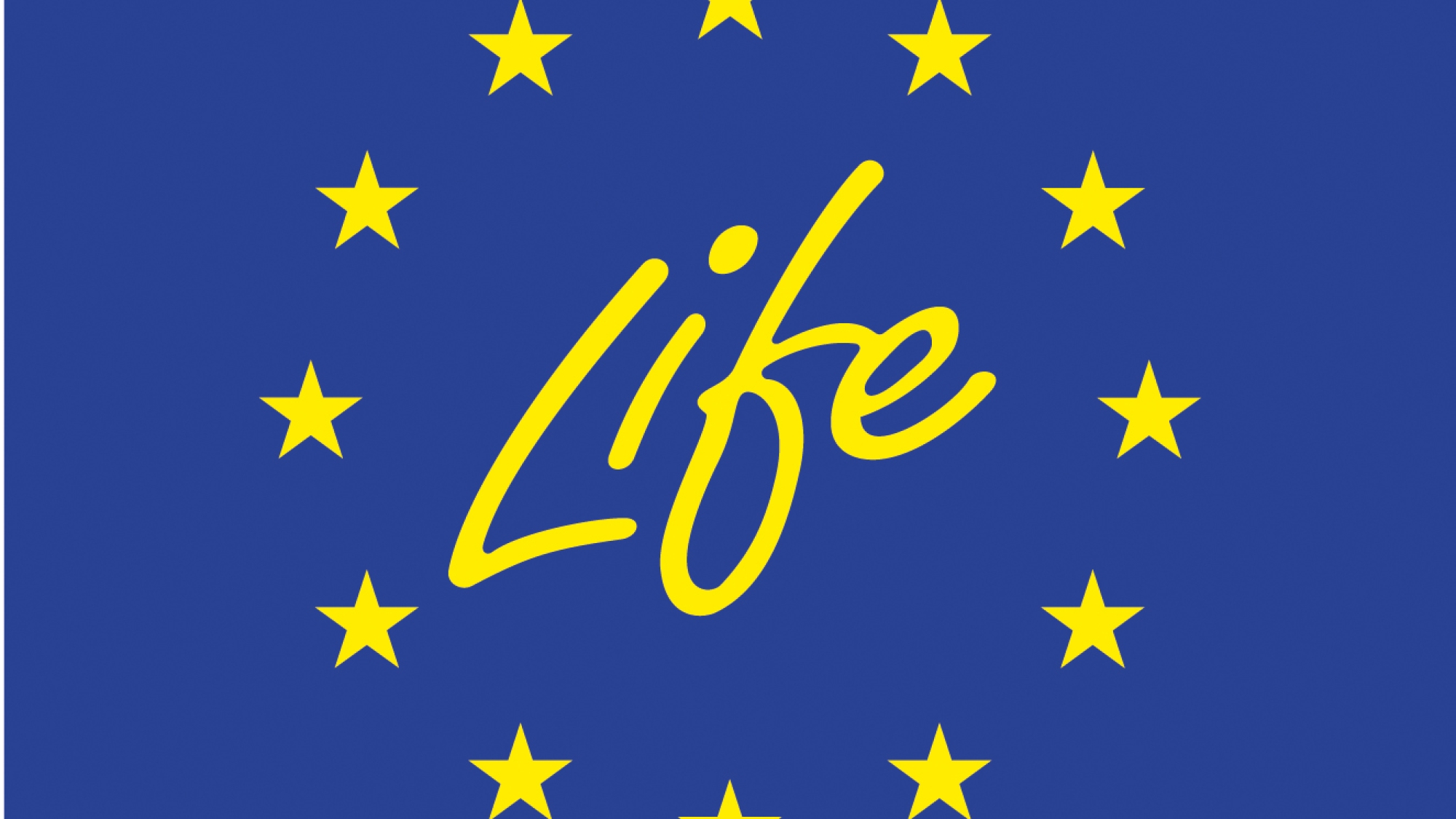 by Julie Virginie Sferlazzo-Rouvier
with no comment
Diving Lifestyle

Beaches, seabed, open sea, every corner of the Mediterranean is invaded by discarded, abandoned or lost objects. LIFE 2021-2027 is the new program for the environment and climate.

Waste is a major threat to marine ecosystems. They represent a growing risk to biodiversity, the environment, the economy and nature.

The Mediterranean, one of the world’s biodiversity hotspots, has also become one of the most compromised seas due to the concentration of plastic.

Plastic is a material with deleterious and even fatal effects for many marine species.

We all know, by now, that most of the waste found in the sea comes from land. Illegal landfills, poor waste management, professional fishing with the so-called ghost nets are some of the causes. Such as navigation and of course local recreational and tourist activities.

The legislation and policies implemented by the EU in the field of the environment, climate and renewable energy have had very positive results. However, there is still a long way to go and the environmental challenges remain innumerable.

LIFE is one of the “historic” programs of the European Commission. It has been operational since 1992 and is the main financial instrument of the European Union. Dedicated to environmental protection, nature conservation and climate action. Life pursues the objectives of the European Green Deal. The main reference tool for promoting the ecological transition.

The LIFE project has co-financed more than 5,500 projects across the EU, mobilizing over € 9 billion in investments. It has contributed with over 4 billion euros, allocated by the European Commission as co-financing. In Italy, the program has met a considerable success. Over 900 projects have been financed, resulting in a total investment of 1.5 billion euros. Of which around 700 million euros allocated as co-financing by the European Commission.

The financial envelope of the LIFE project

The general objectives of the program

In addition, grants will be awarded to non-profit organizations that are involved in the development, implementation and monitoring of compliance with EU legislation and policies.

Which are the eligible subjects

The 2014-2020 Life program gave rise to an extraordinary cleaning campaign of the Italian coasts and seabed. In 4 years it has involved 170,000 citizens and removed 112 tons of garbage from the seas. It has inspired regulations that address the problem of waste recovery and disposal at sea.

Clean Sea Life is a European project that aims to reduce the pressure of waste at sea. It is a “flagship project” of the LIFE program of the European Commission and the Asinara National Park was the leader. It has performed more than 200 monitoring activities at sea and 106 interventions on Italian beaches with the help of partners such as CoNISMa, the Cetacea Foundation, Legambiente, MedSharks and the Caprera Sailing Center.

In four years of activity and monitoring, 112 tons of garbage was removed from our seas. Over 170,000 citizens, including divers, boaters, fishermen and students were the protagonists of the largest coastal and seabed cleaning campaign ever to take place in Italy.

Financed with over one million and 600 thousand euros with the European Fund for Regional Development 2014-2020, the MPA-ADAPT project has created an online platform – available in English and French – where managers, local or national administrators and expert researchers have the possibility to exchange good practices and scientific articles. The platform also represents a place where it is possible to find out about strategies and possibilities for combating the effects of climate change.

Adaptive management, the identification of weak points and the implementation of protocols to monitor marine communities are the three axes on which the project moves, and training that feeds on interchange. To make the project’s presence in the territories more effective, local administrations, fishing communities, and other entities that deal with the management of local flora and fauna have been actively involved in the development of MPA-ADAPT.

Local actors are considered a key to adapt strategies to the territory and make them as effective as possible. At the end of the pilot phase of the project, the managers and citizens set out to train other MPA managers and local interested parties in a cascade process of dissemination and expansion of practices and knowledge.

The final result reveals an ability to deal with climate change throughout the Mediterranean, and a strategy to support and re-evaluate the link with the coasts. An important step for the growth of collective care for the environment.

My commitment to my territory

Thus we arrive at the sore point, which directly concerns the writer, Sicilian by adoption …

“Goletta Verde” made a trip along the Italian coasts with the aim of looking for critical issues, pollution and offenses. Obvious breaches in the area have been highlighted.

For example, in Sicily, only 20% of the earth’s surface and 17% of the seas were protected.

Sicily is a treasure trove of biodiversity to be protected. The first appointment of the trip of the “Goletta Verde” was dedicated precisely to the theme of safeguarding the Sicilian natural heritage.

The title of the meeting, which was held on July 19 at the Municipality of Malfa on the Island of Salina, was “We want the Aeolian Protected Marine Area“.

This initiative, which is part of the “Precious by nature” campaign, organized by Legambiente Sicily, was an opportunity to claim the need to protect this heritage.

“What would be the most suitable solution?” Through the establishment of Marine Protected Areas, National Parks, new procurement areas for MPAs and new nature reserves.

The Aeolian Islands need protection: the establishment of the Marine Protected Area is a great opportunity to achieve this goal and at the same time enhance the territory.

In the Aeolian Islands and in the other Sicilian archipelagos, the activities of two European projects are already concentrated – co-financed by the LIFE program of the European Commission and of which Legambiente is a partner – for the protection of marine biodiversity.

These are the Life Delphi and Life Elife projects, which are committed to reducing the interactions of dolphins and sharks with professional fishing.

As we well know, over 70% of the earth’s surface is covered by sea and oceans, yet the health of our waters is increasingly at risk: plastic, untreated discharges, and numerous illegal behaviors make generalized, organized and constant interventions essential.

They can only be the result of close collaboration, both locally and globally, between the individual citizen, local, national and European authorities.

Apparently the opportunities for economic support and the guidelines suggested by the EU are not lacking!

However, first of all, the solidarity of each of us is needed, through contributions of any kind, together with the firm will to pursue a common ethical and moral goal for the good of the planet and future generations.